The Old Fayetteville (Lincoln County Regional) Hospital is a collection of history and emotions dating back to 1935 when it moved to the site of former Bryson College. The building had been home to the boy's dormitory during the short life of Bryson College from 1919 to 1929.  In 1950, the existing building was torn down and one of the many remodels began. In 1960 a three-story addition known as the East Wing was completed.  More additions followed in 1967, with the West and South Wings being completed in 1969.  In 1974 more modifications were made to the building and the hospital remained at this location until September 10, 2001.  Many of the people of Lincoln County and Fayetteville have a connection of some sort to this building, whether by birth or death.  Much like an old photo or childhood memory, time has taken its toll and what once was the center of a historical part of our town gives the appearance of neglect and abandonment.

Some of you may have seen the Ghost Adventures (GAC) episode in September, 2015, where they were introduced to a few of the entities that haunt the property.

​They only met a very few.

"Mary" as illustrated by

"Mary" (and some friends) photographed by 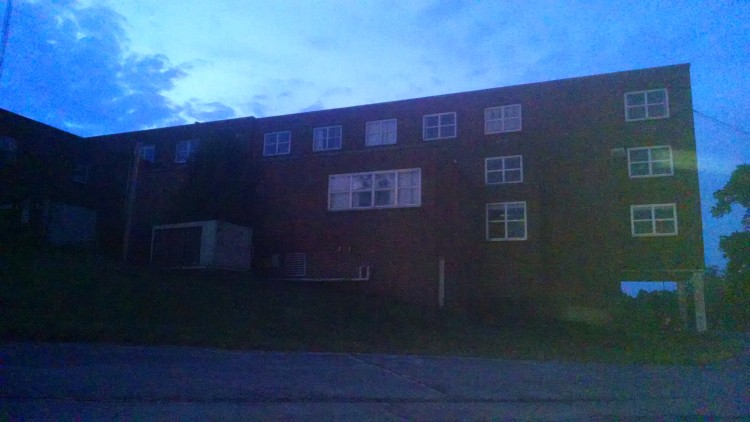 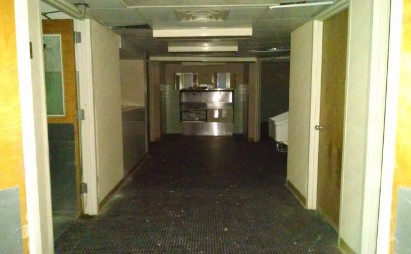 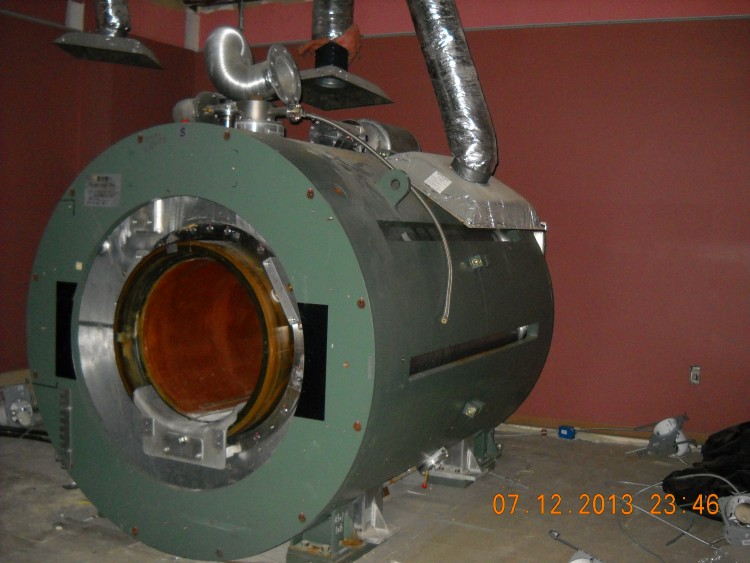 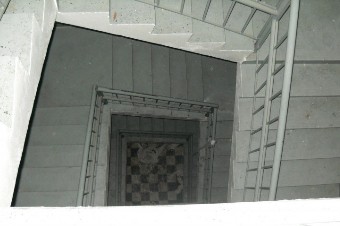 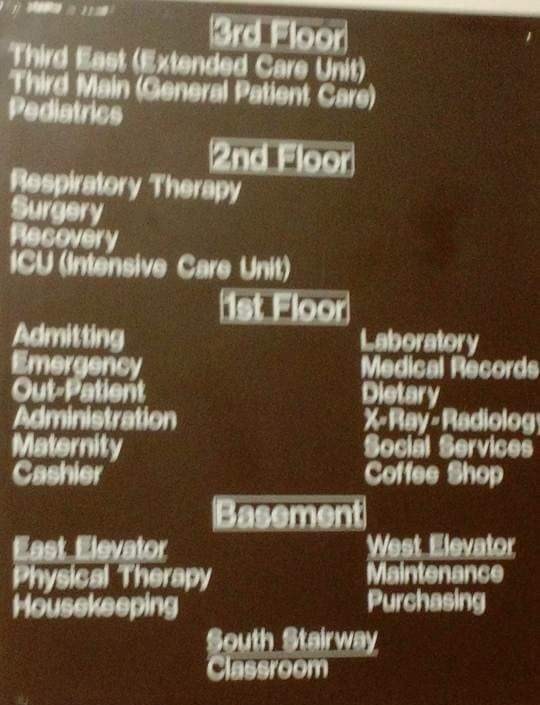 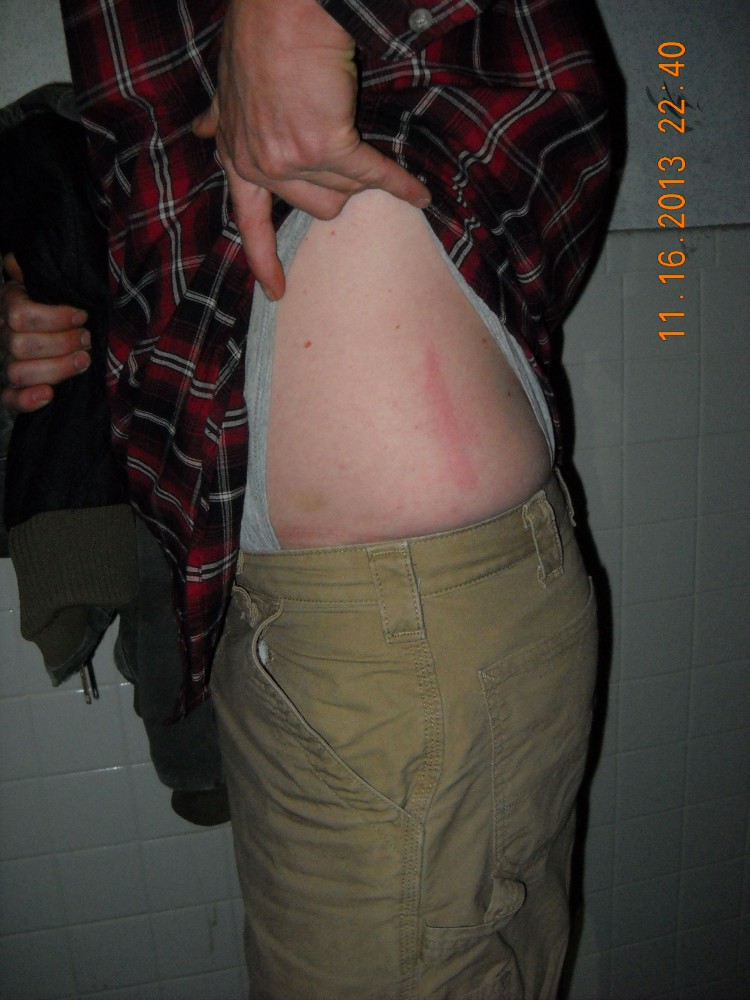 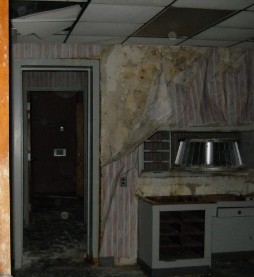 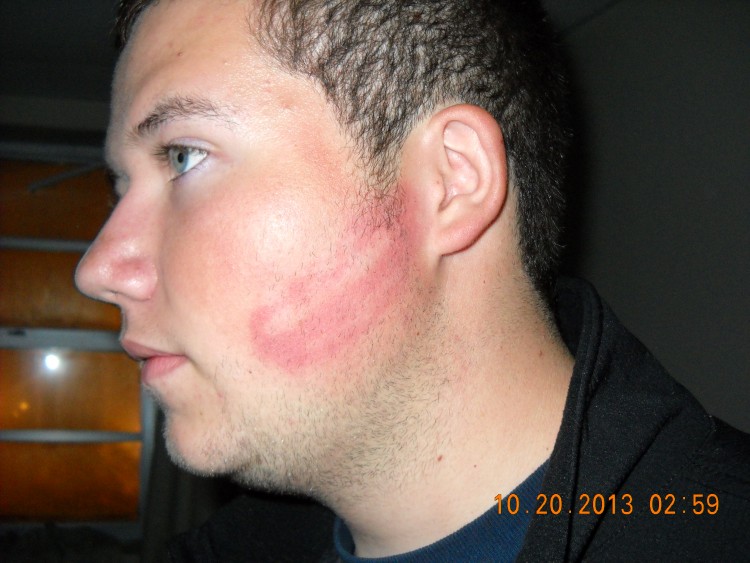 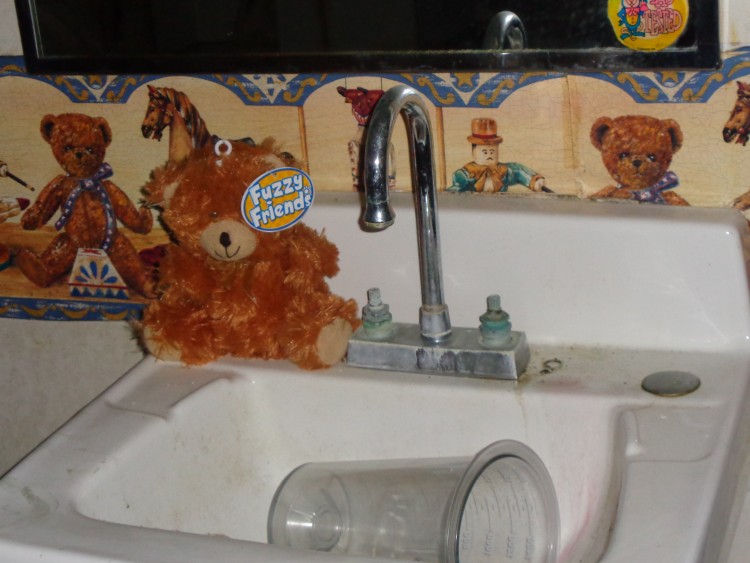 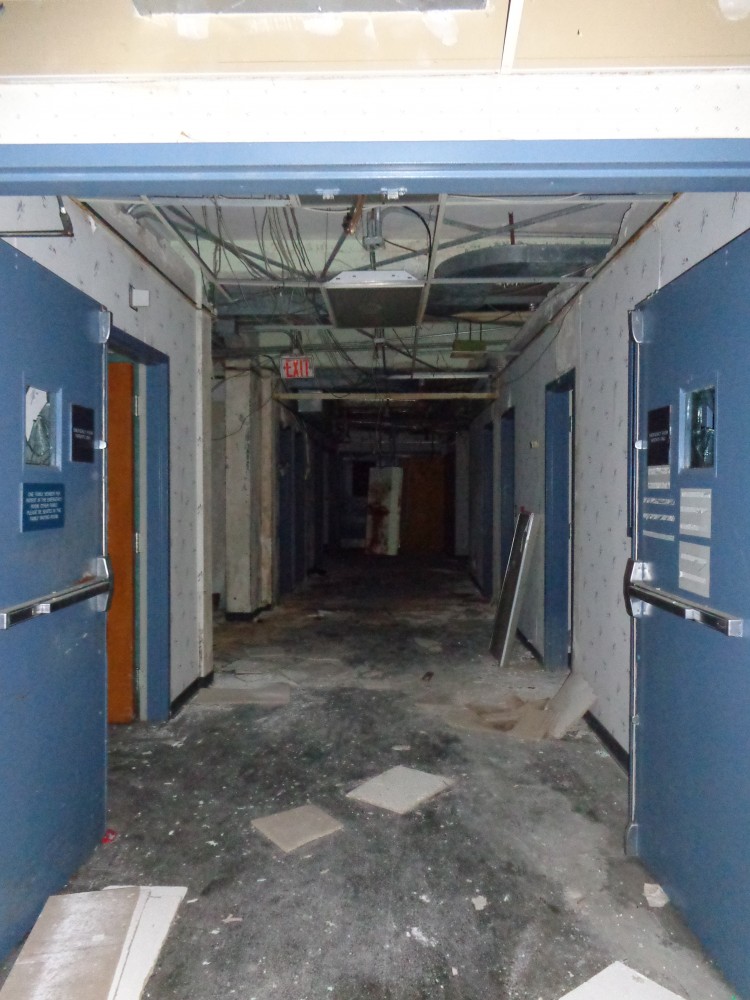 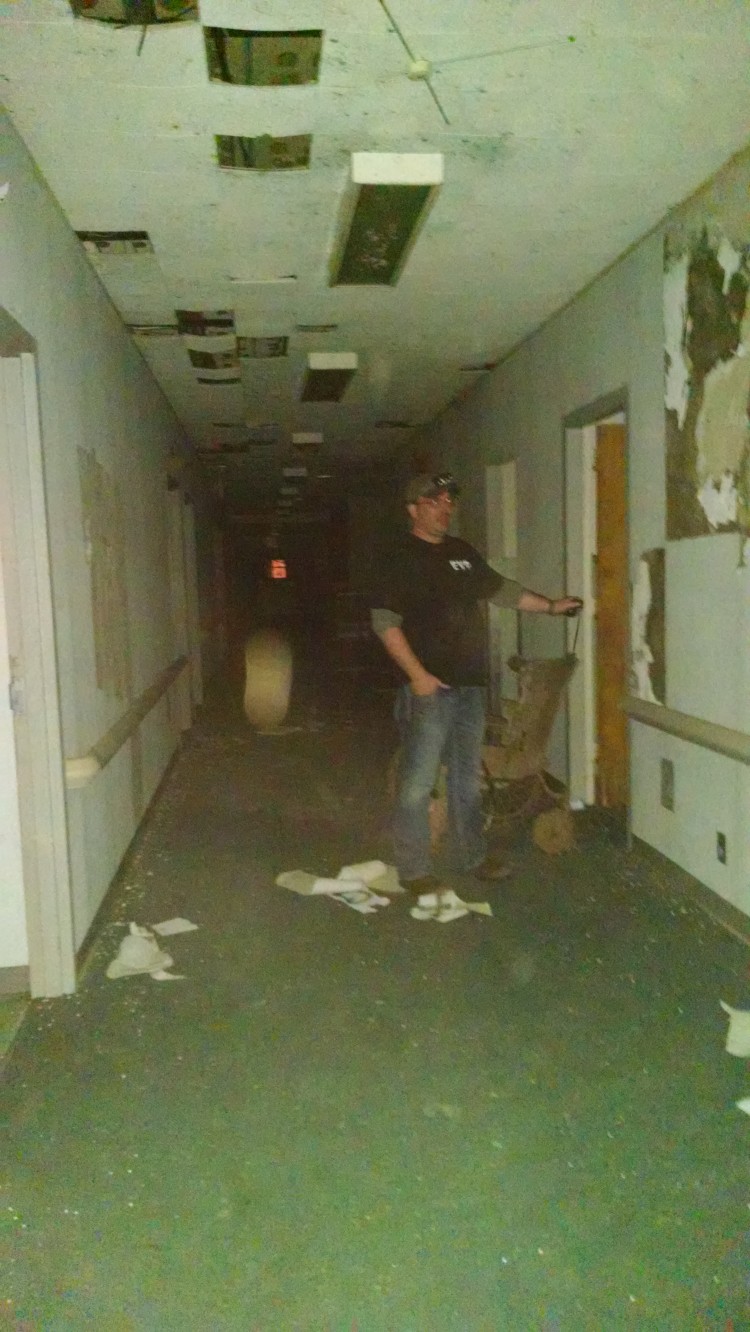 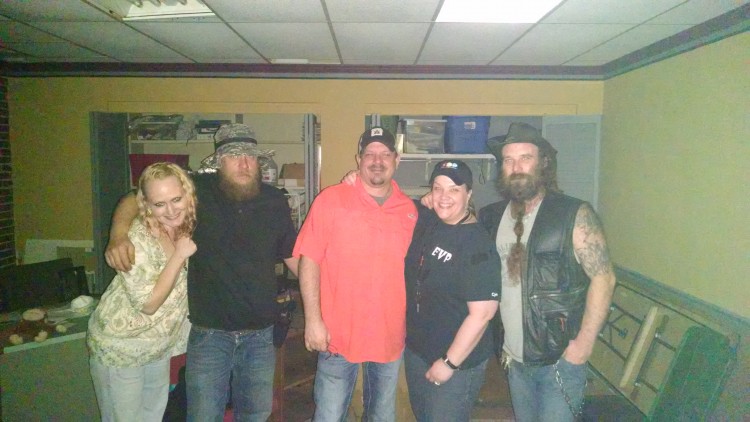 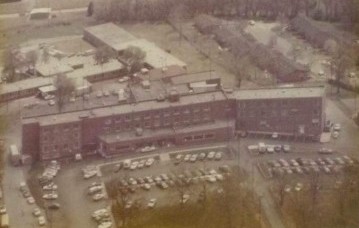 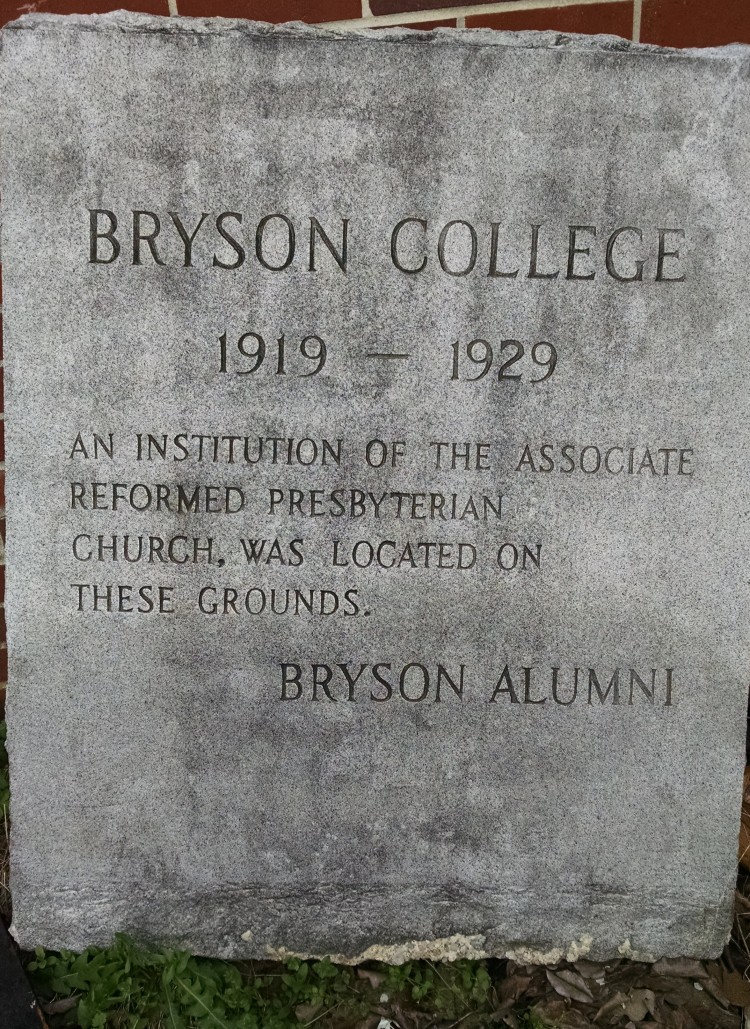 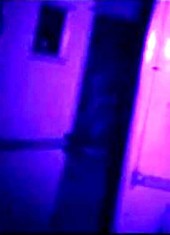 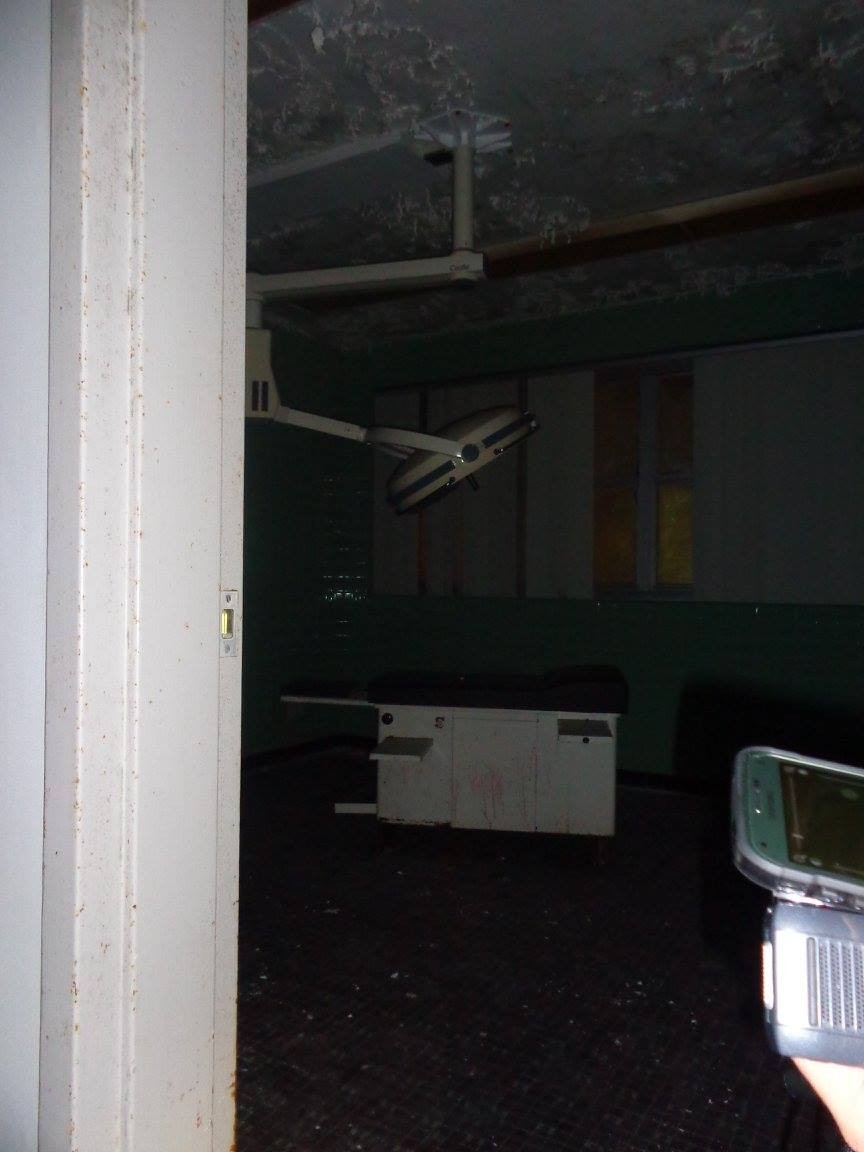 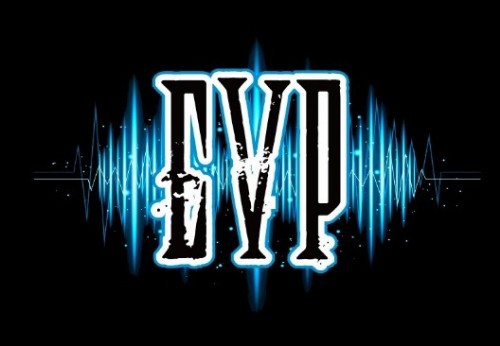 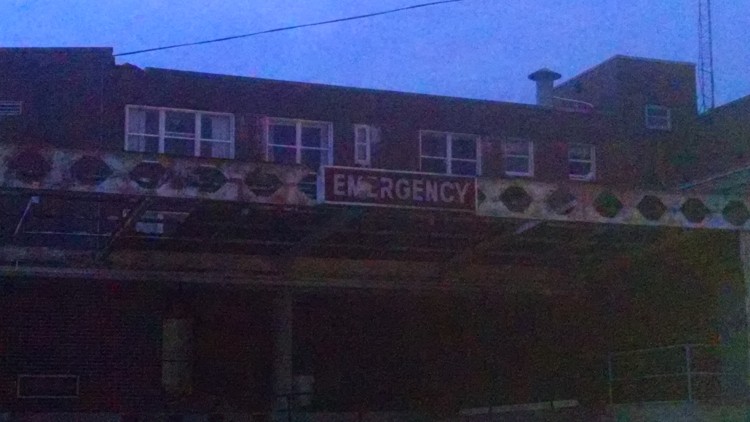 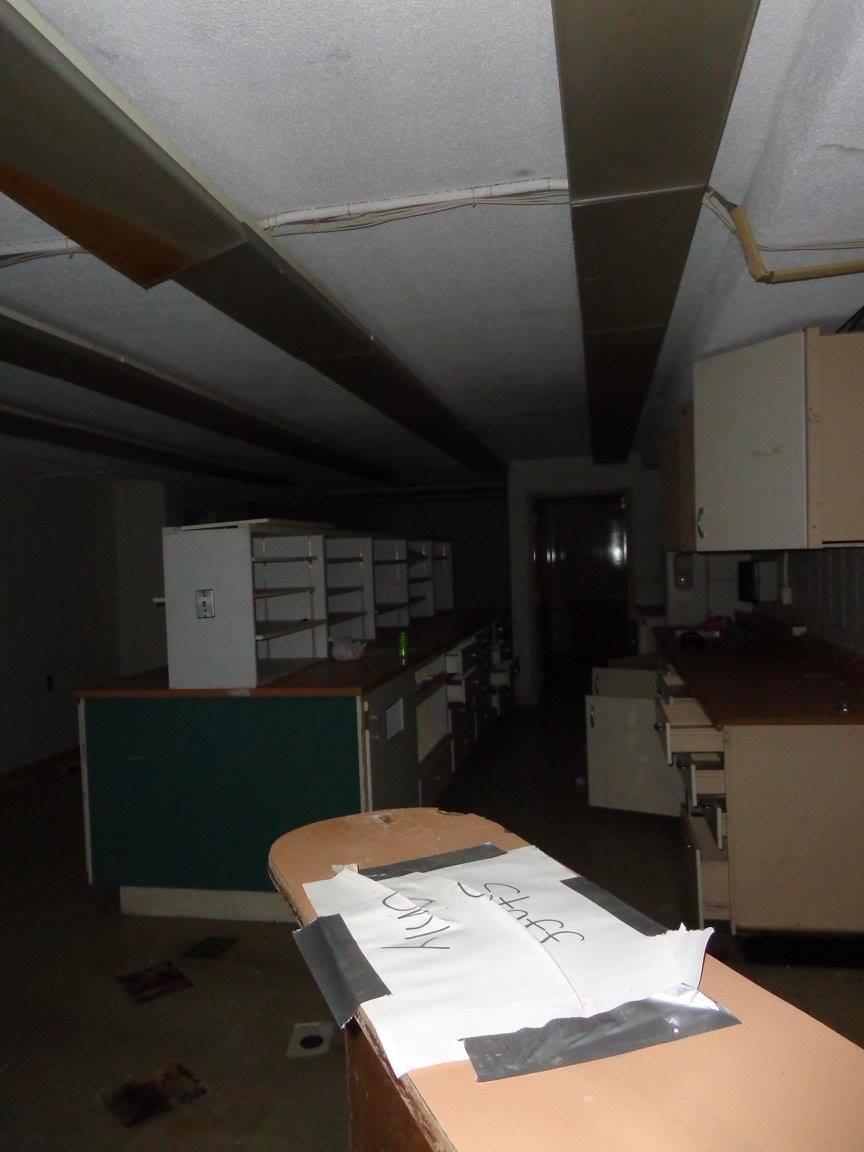 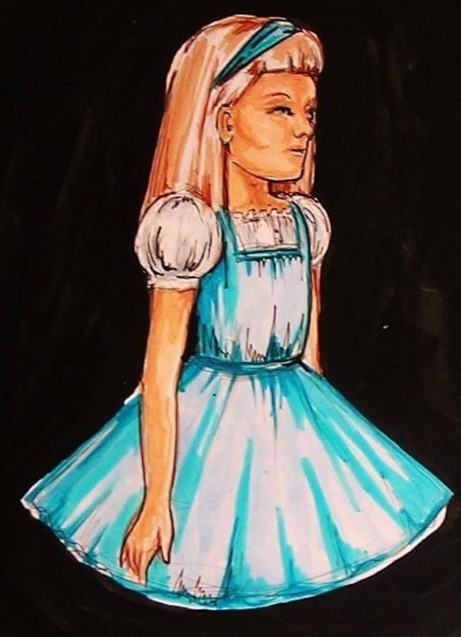 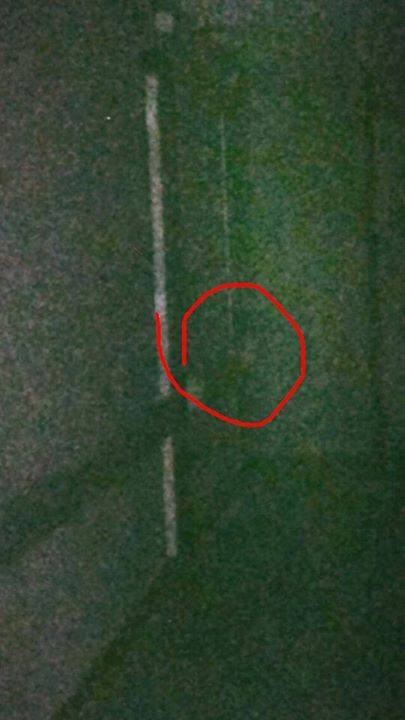 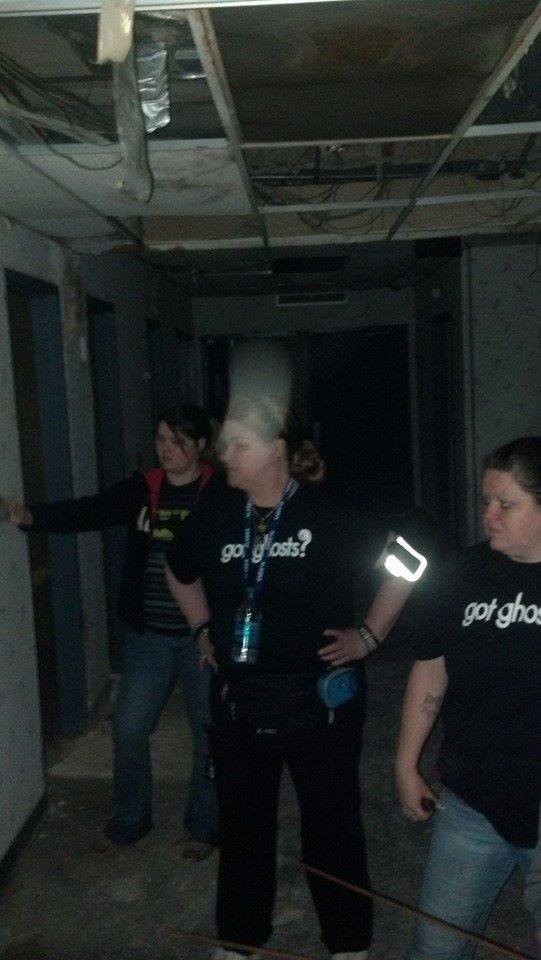 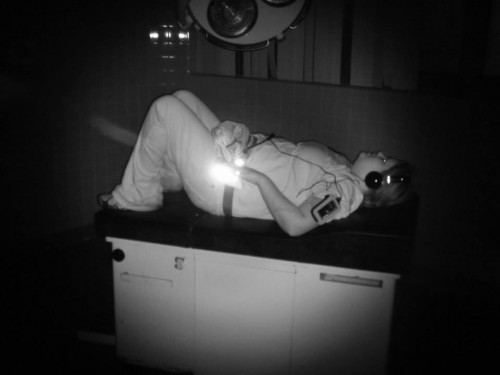 This caught by Sean during evidence review of camera on 2nd

< Still of "The Creeper" in the Crossroads of 1st

Video of "The Creeper" caught by Billy, EVP Videographer on 1st